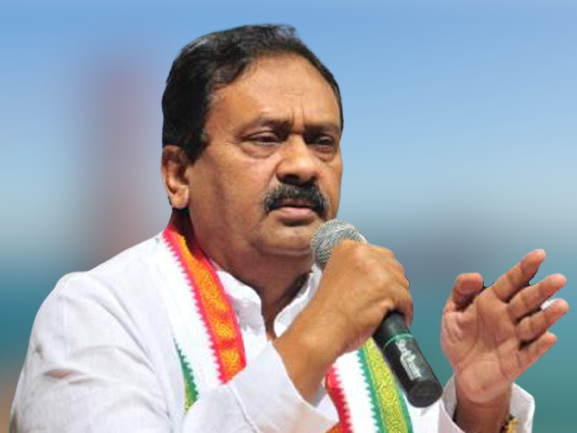 Telangana Congress has criticised the Central government’s decision to replace Rajiv Gandhi’s name with Major Dhyanchand for the Khel Ratna Award given to sportspersons and said it was nothing but politics by Prime Minister Narender Modi.

TPCC president A. Revanth Reddy said it reflected the narrow mentality of the BJP government and reminded that Rajiv Gandhi played a keyrole in promoting sports in the country and motivating the youngsters to take up sports. Such decisions will not undermine the respect and love Rajiv Gandhi enjoys among the masses. He said Rajiv Gandhi paved way for a modern India and he will be remembered by the people for his role.

Senior leader Shabbir Ali also questioned the motive behind the decision and demanded that Prime Minister should immediately rename the Narendra Modi stadium after a sportsperson.